Connect with the link nrg-mc.com/discord
There are currently 77 users online.

Welcome to NRG Network!
To join our community, please login or register!

A guide to Spawners on Skyblock (by Fade_NRG) 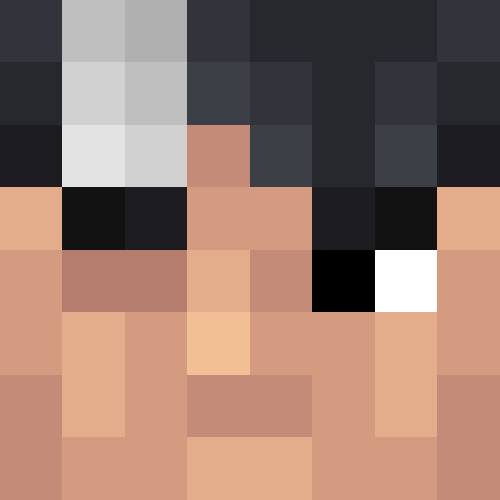 On Skyblock, the spawners have a bunch of new mechanics which are differrent to the vanilla spawners. In /shop, you can buy the following spawners: Skeleton, spider, zombie, zombie pigman, cave spider, blaze, guardian (also has a chance to spawn an elder guardian), pig, sheep, cow, chicken, rabbit, all fish spawner (salmon, pufferfish, tropical fish), stray ,husk , vex, slime, creeper, ghast, endermen, magma cube, endermite, mooshroom, iron golem, turtle, phantom, drowned and shulker. The pricing depends on how much money you can generate from the drops, or just how useful they are in general. However, you can find a Magma Cube spawner in the starting nether island, on the third nether island above the spawn there is a wither skeleton spawner, and by the end portal there is a blaze spawner.

Every spawner starts at level one, and the level interface is accessed by right clicking. The way you can level the spawners up is by spending 10k, or 50 levels.
Mob Limit

The spawner will stop spawning mobs if there is more than five mobs near it. This will drastically reduce effciency of the spawner, to counter it, add a water fystem that will move the mobs into a drop chute, as this will alow easier killing and also allow the spawner to continue spawning.