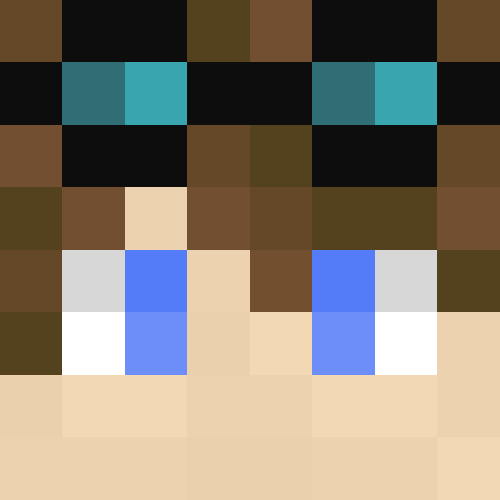 When NRG started off, we wanted it to be a place where everyone had something they could enjoy. We did this so we could start a community and then grow together with that community. So far it hasn't been clear to us what direction we should go towards but we now have come up with an idea that we would like to put to the test, and that's why we'll be releasing "The Beta Server".

Before we get to the details of the Beta Server we would like to take the time to congratulate Nicho, Crispy and Fade for their promotion to Jr.Admin. They have put a lot of work and time into NRG and will now each get a specific "job" for them to focus on and help us make NRG better.

And last but not least. We will start taking submissions for the build transfers. Given the amount of time that has passed and the fact that everyone has been able to build up some money, we'll be charging people for build transfers depending on the size and the blocks used in the build. You can submit your builds in the#build-transfer channel on discord. We will officially start transferring the builds next weekend.

We hope that you guys are just excited as we are for the things we have planned. We hope to see you guys in-game and we're looking forward to showing you what we've been working on next Friday! 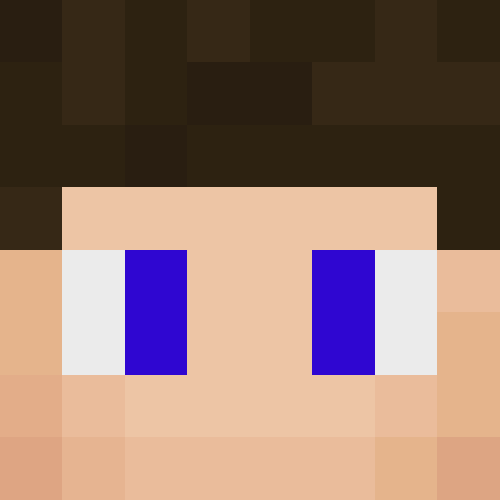 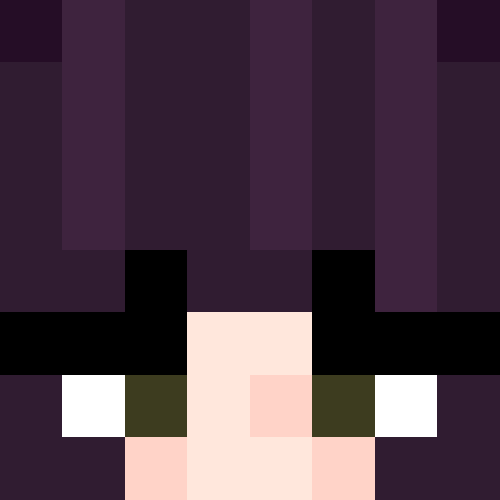 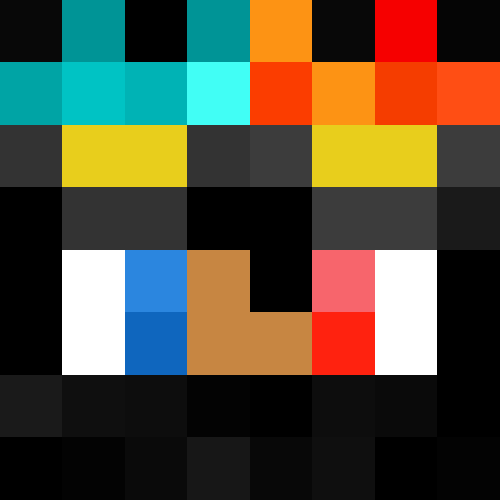 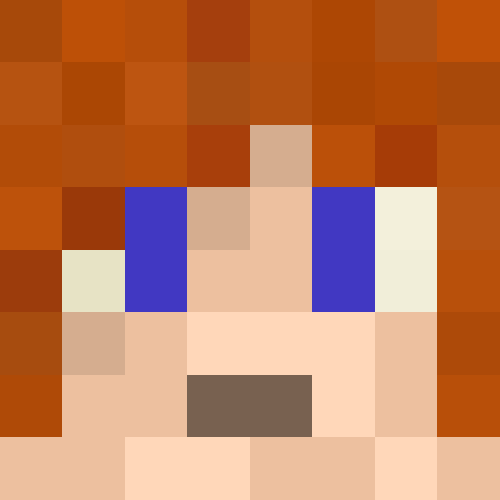